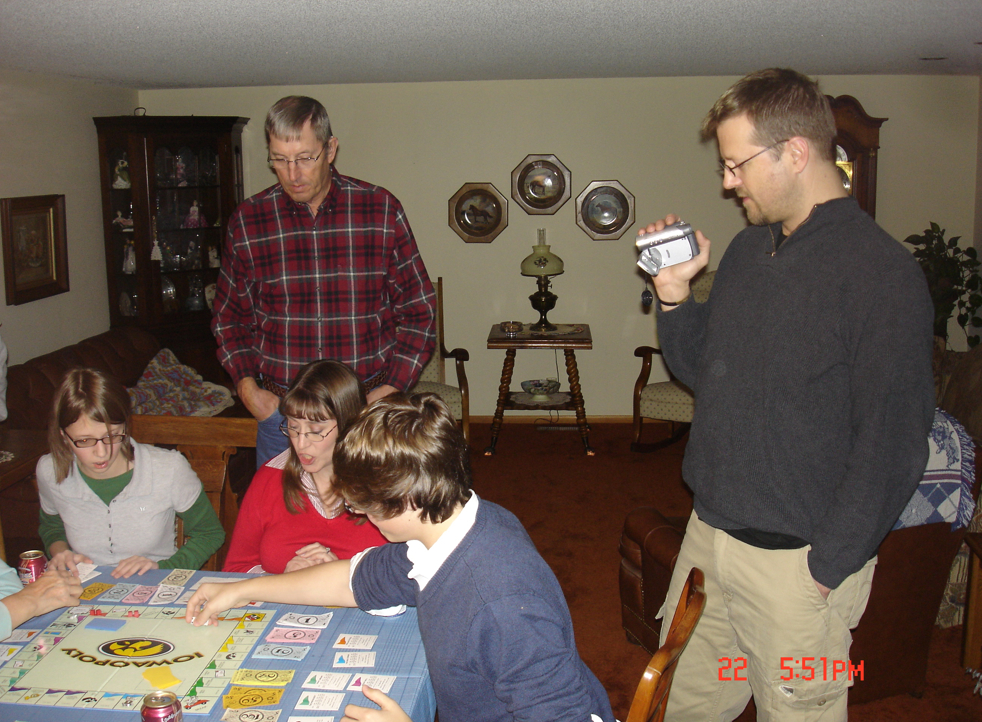 Spent the weekend over at the folks place to see how mom was adjusting to life in the real world. It was good to see her back in her natural environment: napping on the couch.

Mom is a bit uneasy on her feet, although that didn’t keep her from walking around the living room, checking out the snow outside, turning on the fireplace, organizing magazines or flipping through the assortment of Get-Well and Birthday cards sitting atop the entertainment center. Usually, she’s scooting around with a walker which has tennis balls surrounding the normal rubber-feet on the front. That way, she can just walk without having to lift the walker off the ground. I don’t know who thought of that, but its pretty ingenious.

Her sister, Barbara, called Sunday afternoon and they chatted for almost an hour. There’s talk of my sisters coming over during various weekends, to watch over mom while Larry is out bowling or attending an insurance conference. She’s ready to drive, but mom’s lack of upper-body strength means she won’t be able to drive anything without power-steering. Maybe in a couple weeks.

Her appetite is better. Most likely, it’s because she’s no longer on any diet restrictions, so she can munch on as much pineapple as she pleases. She’s stuck with a two-month memory gap, so her natural instinct was to think she needed to be at the office; helping Larry with end-of-the-year financial management of their independent insurance business. When we told her that it had already been done, she shook her head and commented, “I can’t believe it’s been that long.”

Mom doesn’t remember much of the ordeal, which is probably for the best. 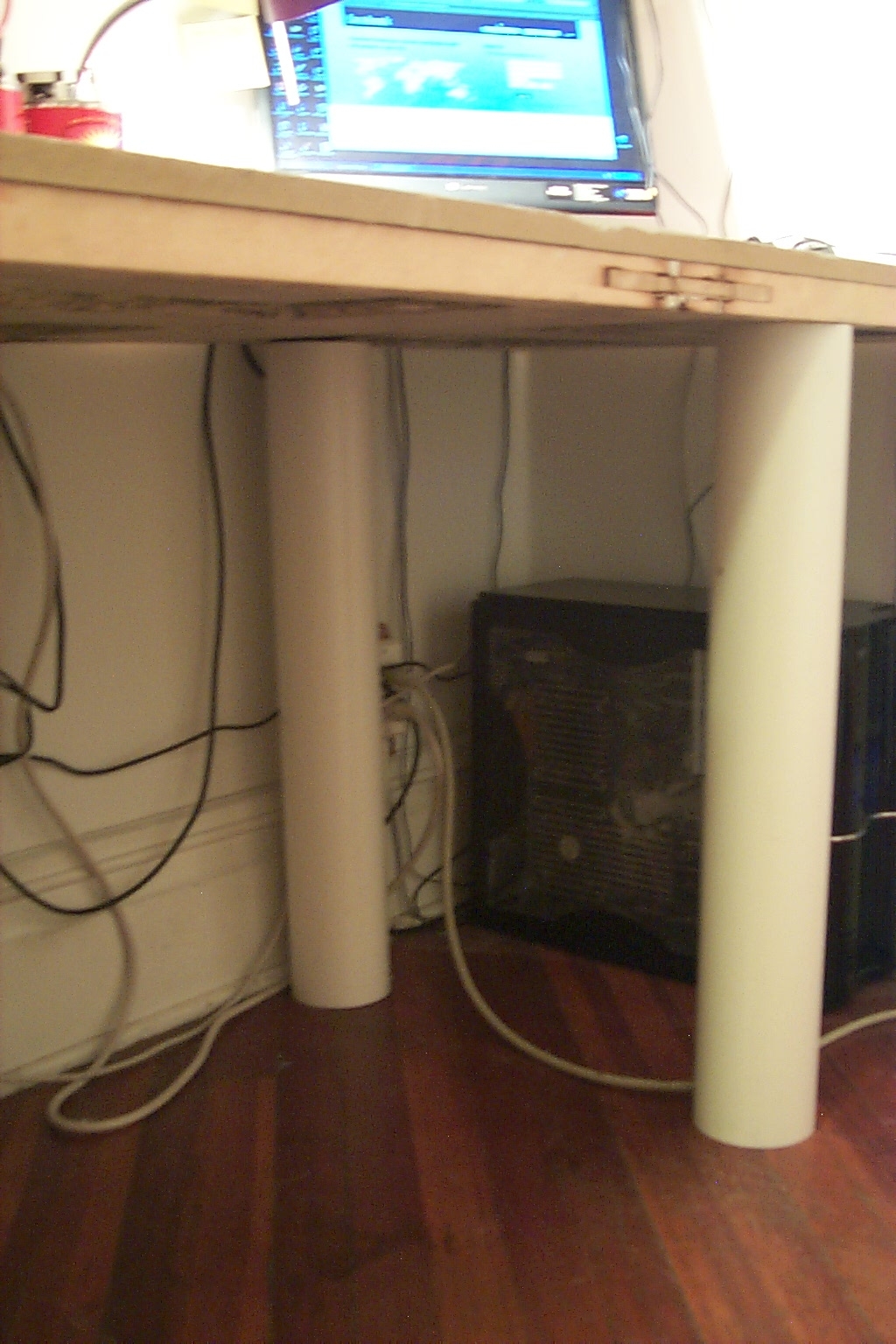