Yeah. You heard it right. This time it’s the often maligned Disney Classic: TRON. Even though Roger Ebert gave the movie 4 out of 4 stars, many film reviewers didn’t care much for the 1982 flick.

This movie (in my honest opinion) is the father of digital films. In fact, TRON (according to the French) held the title of ‘Best Film with Computer Graphics” until the the overly emotional film, ‘Titanic’ arrived on the scene. For once, the French have got it correct. But, I can’t say much about ‘Titanic’ being it’s successor.

The Englert Theatre will be hosting Riff Raff Theater on Friday, April 25th. If their take on the Keanu Reeves horrible classic, ‘Speed’, is any hint as to what is come; This film will rock the house.

My suggestion: Be There. And that’s an order. 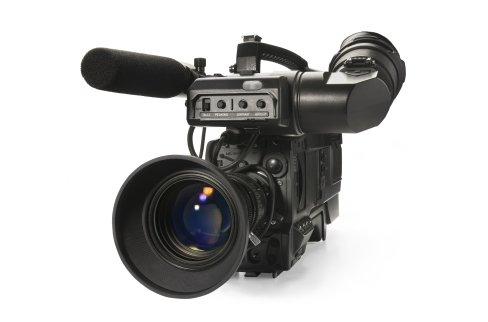 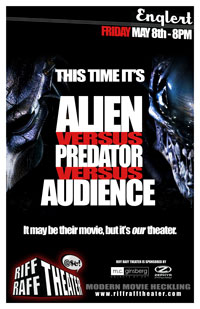