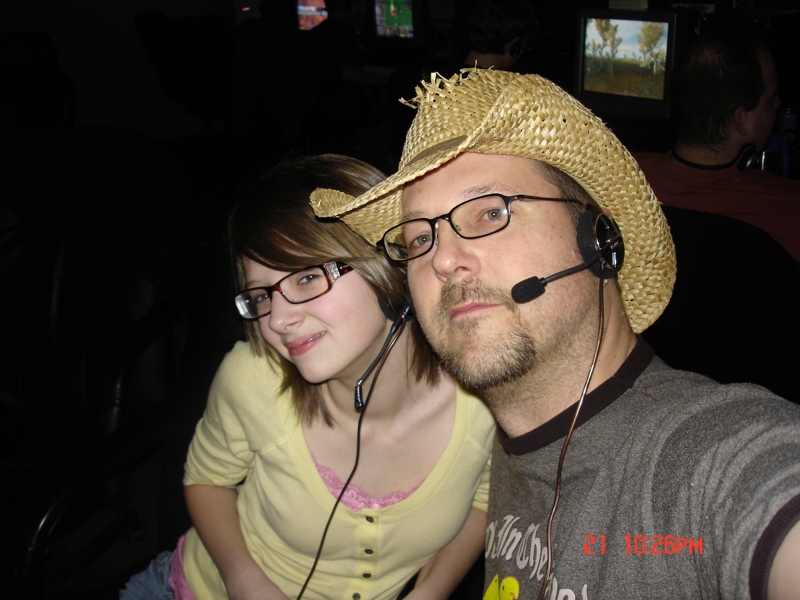 It must have been a freak of nature or a massive aligning of the planets that allowed my University of Iowa Spring Break to coincide with my kids school break. However, it did happen and my kids and I were allowed a week worth of chilling around my parents house for seven days.

As usual, it was a fairly relaxed week in Van Horne. This was a particularly different Spring Break, as we were getting accustomed to the new life my Mom and step-father, Larry, are getting used to themselves following Mom’s release from the University of Iowa Hospitals.

Haley did what she does best: bake. She mixed together a wonderful pan of brownies. She also slapped together a batch of chocolate chip cookies. We nearly ate the entire batch. I spent a considerable amount of time in front of my PowerBook G4 laptop; programming a Java-based peer-2-peer Chord network simulator. What? Yeah. I’m a geek. Ask me about it later.

The week ended with the kids and I hooking up with the gaming friends (including Brian and Danuuc) of mine at Gamerz in Cedar Rapids. As has been typical since last October, the night was spent fragging our beloved friends in an all-out competition of Battlefield 2. I’m not sure why we like this particular game so much. Perhaps, it’s the right mix of pace and patience. It’s not the ‘twitch’ game that Unreal Tournament is, and not as mind-numbing as multi-player Quake 3 can be.

Jared held his own, switching teams more often than I switch subjects in the middle of a sentence. Well, that’s an overstatement. As the night wore to a close, Jared, Haley, and I teamed up against a more experienced three-person team.

We did just fine as far as I am concerned. Apparently, my daughter is a veteran of Gears of War, so her ‘Medic’ persona worked well with my ‘Support’ and Jared’s ‘Sniper’ perfection.

Now, if I can only get a job that pays enough to fortify a basement of gaming consoles. 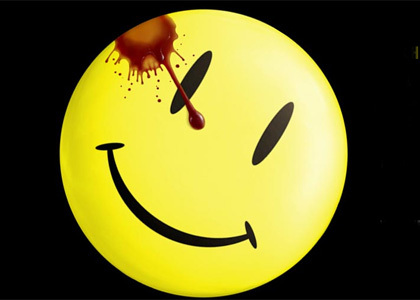 One thought on “Spring Break and BF2”