Mom’s health took another nasty blow over the weekend. She simply isn’t getting better. The right side of her heart is weakening, which means her internal organs are (once again) becoming starved for nutrients. On Friday, Mom was too tired to hold any sort of conversation and Larry was obviously beside himself. I had brought Angie and my kids with me, but Larry soon whisked us to an adjacent empty room shortly after our arrival.

Larry told us that her chances were decreasing rapidly and that the surgeons were very apprehensive about performing any kind of heart surgery. Her heart had become too weak. We decided to send Michele and Beth home, following a lengthy conversation. We also decided to setup a meeting with her surgeons, and speak frankly about our options. The family spoke again during a conference call Saturday morning and tried as best as we could to make plans.

I visited Mom briefly today (Sunday) and she was in much better shape and was surprised. Mom was alert. For most of the prior week, her Creatine and Ammonia levels where completely out of whack; causing Mom to become exhausted and mentally foggy (if that’s a technical term). The nurses mentioned that her levels were becoming stable, but did not go into detail as to WHY.

When the family finally arrived at the hospital later in the day, we met with her surgeon and received the devastating blow: Her chances of surviving surgery (or within 30 days after) are virtually zero. We had missed our window of opportunity back in November of 2007. That was when Mom was first admitted into the hospital. The mini-stroke she had endured within a week of her admittance was more than Mom’s body could withstand.

My family faces with a difficult choice.

But, there IS no choice. There IS no alternative. Our sole option is determine a way to keep Mom comfortable, while we watch her slowly drift away and it’s not something (after all this time) that this family is ready to fathom. When it came to Mom’s health, we never took ‘No’ as the final answer. If Mom took “No” for an answer, then neither my sister nor I would have ever been born as it was strongly forbidden by Mom’s doctors back in the 1960’s. Today, we are faced with a completely different set of rules and a different paradigm. We can no longer roll the dice, take our chances and move forward. The risks are simply too great and it sucks….BIG time.

Fortunately, the kids are with me, while Michele and Beth are in Iowa City. They’ll stay until Wednesday at the latest. Christine will be taking some time-off from work, while Al and Ruth will be available as much as possible. As for myself, I have another week before I have to report to work. I just hope I get the chance to spend as much time with Mom as possible.

This is gonna be a rough summer 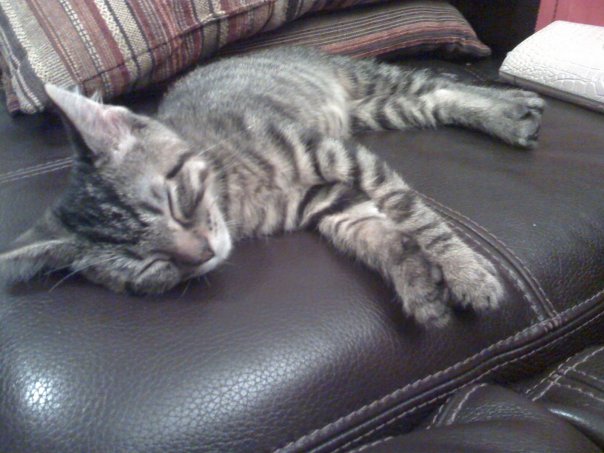