Well, now it’s known across that land that Eastern Iowa is in a world of hurt. It simply won’t stop raining and the land has been saturated since Spring began. Many of the farmers in the area haven’t been able to plant, as the fields have been too sloppy. Those that have planted are having to plant again. No wonder corn and bean prices are going through the roof.

The kids and I are here in Iowa City and what we’ve been watching around the Iowa River area has been awe inspiring. I just started work in Cedar Rapids and now I can’t even get to work. Not only is I-380 a mess, but the downtown area is under 2 to 3 feet of water. Since my mother went into surgery here at the University of Iowa Hospitals, my sister, Michele, and step-sister, Beth, have been in Iowa City.

But, they can’t stay here in Eastern Iowa forever. So, they both plan on leaving Iowa City Friday morning, but as of now, Beth can’t get back to Chicago on I-80 because it’s closed just West of Iowa City. Larry, as well as the rest of the family in Benton County, will also have a difficult trek to Iowa City. The state might close I-380 if the flooding gets worse.

Jared and I have spent a couple days at the IMU on the University of Iowa campus filling sandbags. I’m sure we’ll be shoveling sand for a couple days until this all resolves.

I found a link to a story on the current Eastern Iowa flood here.

Agent Peeps posted some pictures of her building’s evacuation in Cedar Rapids here.

More to come as the week progresses. 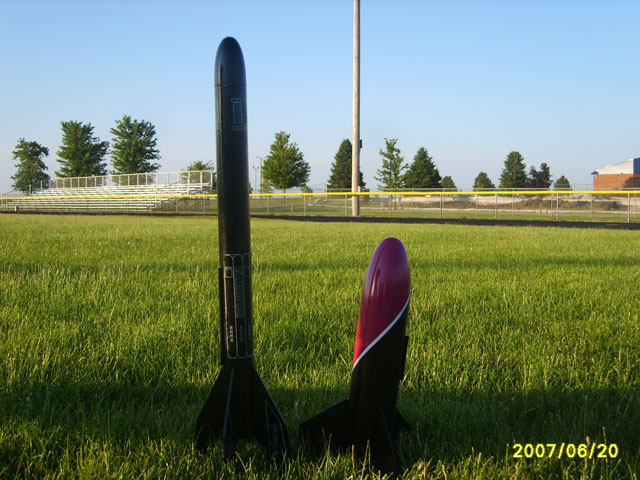 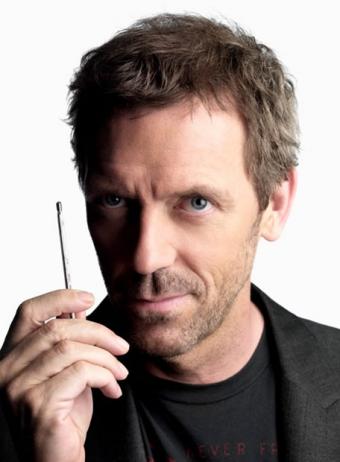