Sigh. Driving the Nissan. Heading to Iowa City after work and traveling south-bound in the slow-lane on I-380 from work behind an 18-wheeler. All of a sudden, brake lights EVERYWHERE. Took my foot off the gas, slowed down, looked for traffic on my left and in the blind-spot.

When I looked forward, the truck ahead had stopped, leaving me no room to go anywhere. Hit the brakes again really hard, locking up the tires. Steered right and clipped the rear passenger-side bumper, tearing up the driver-side of the Nissan.

Spun counter-clockwise into the ditch and landed facing the road. Panicked. Yanked-off seat belt, opened the door but couldn’t get out. My feet were stuck under the pedals. Ouch. Pulled my feet out of my shoes, but couldn’t stand up. My left foot was broken.

A lady from a car behind me ran out and checked on me, making sure I was conscious and talking. Apparently, there had been a car wreck further up the road blocking both lanes, which explains the tangle-up on the interstate. Angie called while I was waiting. Had to tell her the bad-news.

Emergency personnel were there rather quickly. I couldn’t walk, so they placed me on a stretcher and slid me into the back of their van. Got a small morphine drip during the drive to University of Iowa Hospitals, but my elevated BP caused me to bleed-out. “God. You’re a bleeder,” was the comment I recall.

My friend, Bilal, called during the trip in an attempt to warn me of the traffic pile-up. He didn’t realize that I had been part of it. Fortunately, both Angie and Bilal arrived at the hospital shortly after I had been checked-in.

I’m still shaken. Can’t believe I ‘nearly’ walked away from that. 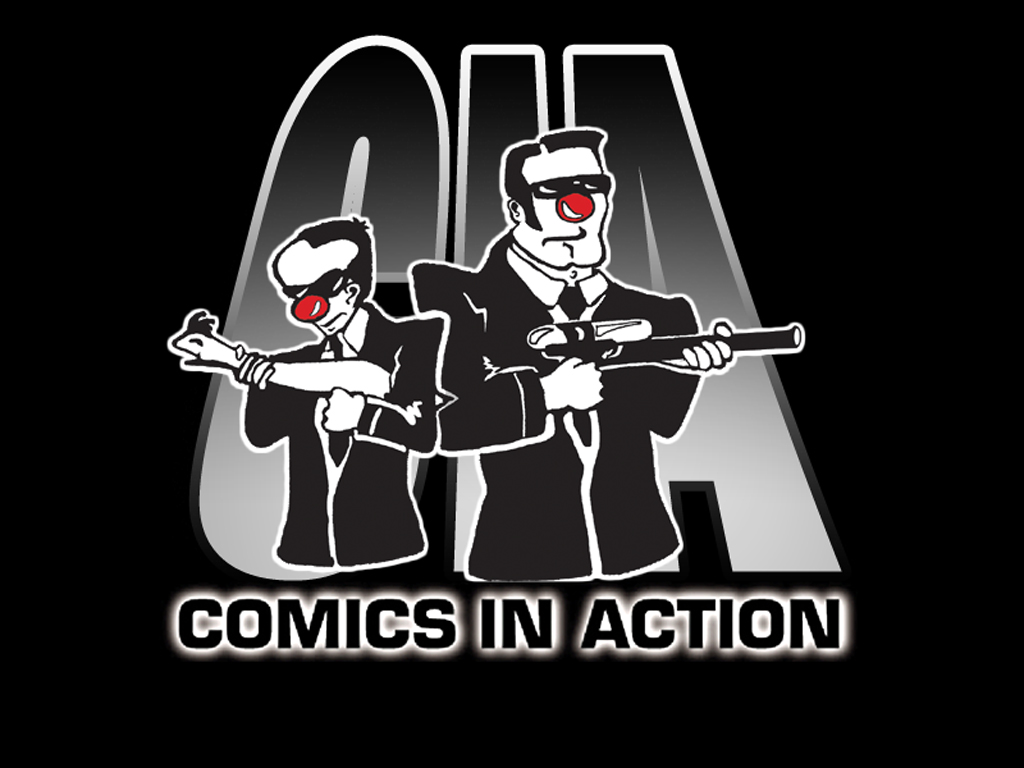 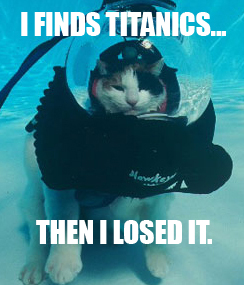