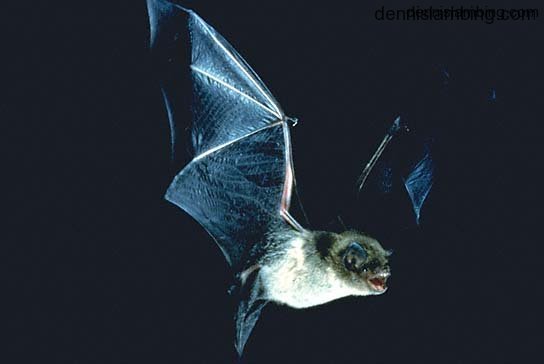 Angie found a bat flying around her apartment a couple nights ago. Although a rather scary situation to be in, there’s very little to do except: get the bat out off the house. Although the story is also funny, the following family email conversations regarding said bat were far more interesting. Here’s how it all went down:

A: Hey all. Last night, at about 11:45-ish, I was working on a report and watching TV when a brown bat came out of nowhere and started circling the living room like crazy. I freaked out and ran into the bathroom til it was done circling and apparently found a place to hide, then I made a break for the door in my pajama’s and went and got Dennis.

We looked through the house and he waved a broom up in the closets. We could not find it. I ended up closing myself into my bedroom because I was sure it was not in there. I even put a towel under the door so it could not get in. This morning I called Phil and told him and he just called me back and said they found it behind a blind in the living room.

They probably killed it but he did not say. The moral of the story is that bats are not bad, they are good. I was really scared it was going to attack me and suck my blood and give me rabies, but, after I locked myself in my room, I looked up bats online and they are not aggressive, avoid humans, eat lots of bugs – and less than a half a percent have rabies.

So, I don’t want to come in contact with one, but I was able to go to sleep knowing that I would not wake up to find it hanging out on my face biting me if for some reason it made it into my room.

LEE: You did really good research but did you research “Brown Bats”?

A: Dad, I did in fact do some reading on the “myotis lucifugus” bat, more commonly known as the “little brown bat.” I was able to identify it as a brown bat because I noted it had a wingspan of 8.7-10.6 inches and ears that were small and black with a short, rounded tragus.

LEE: Was he wearing a pierced ear-ring? Those are the worst!

On second thought. Maybe it was only funny at the time. 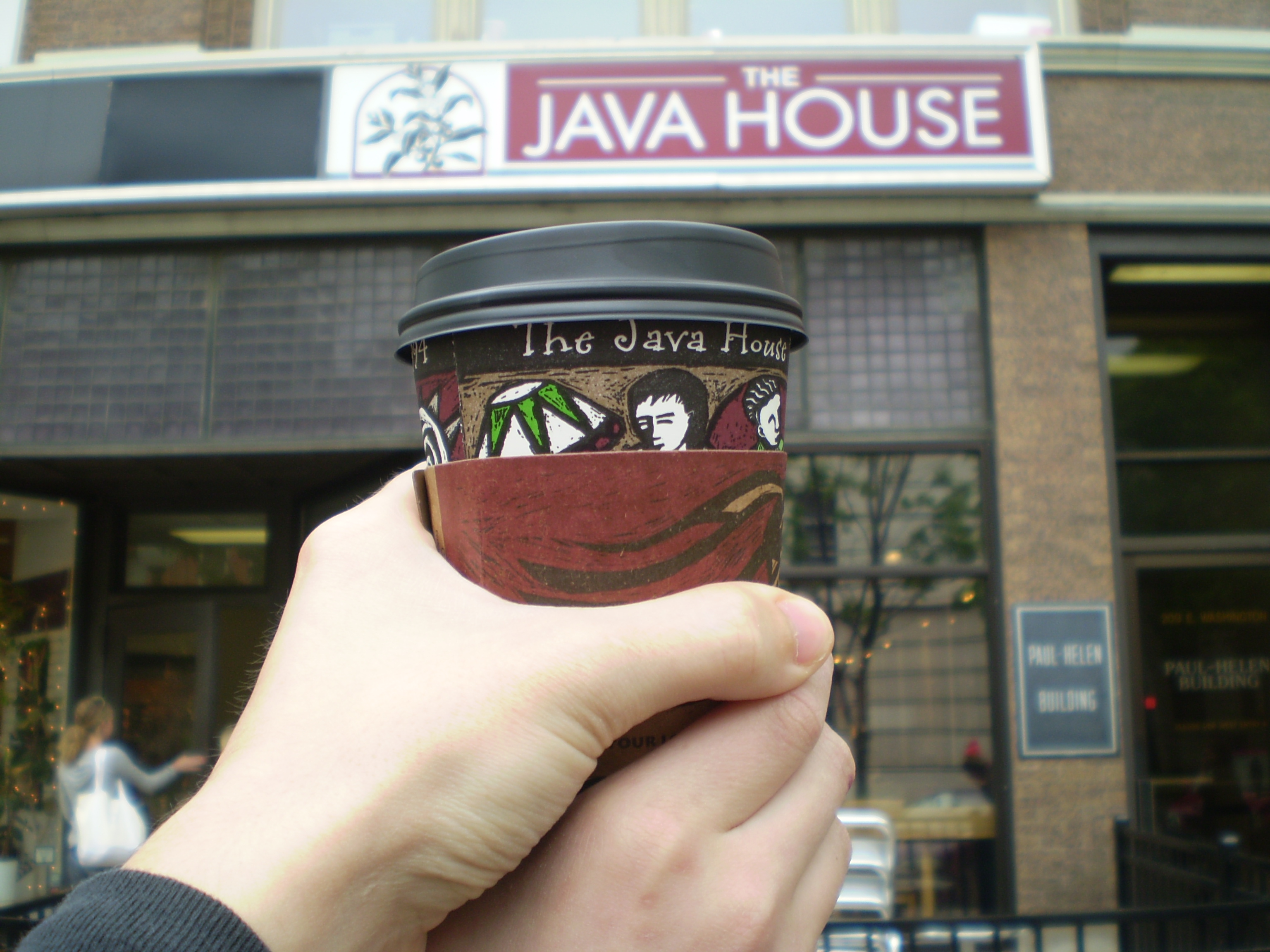 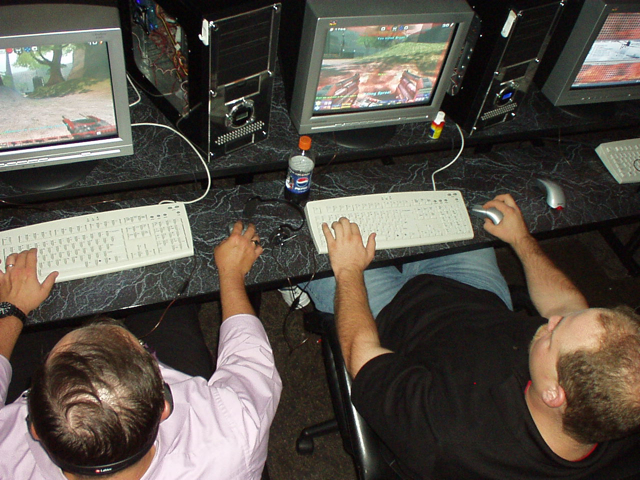