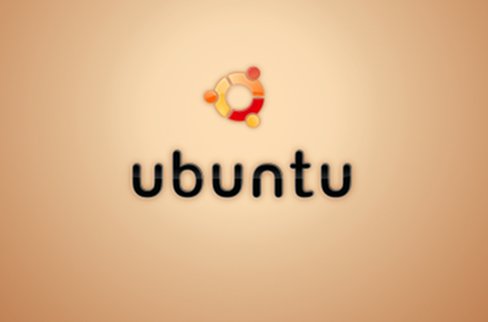 I’ve been working on my own local Ubuntu 9.04 web server for over a week and finally got all the pieces put together (Apache2, MySQL and PHP). But, what I REALLY wanted was a way to tunnel into my Ubuntu web server and administer it from my old Mac G4 Powerbook.

Apparently, Linux doesn’t support Microsoft XP’s Remote Desktop Protocol…something I really had hoped would work. After several days of searching, I realized that it would be FAR too much hassle to use Remote Desktop. So, I spent Friday evening (while Angie was in Vegas attending a U2 concert…argh) searching for a better way.

What I DIDN’T want was a lot of fumbling with Ubuntu to make it work, PLUS it had to work natively with OS X (10.4). I stumbled upon JollysFastVNC which runs on Mac OS X and has the ability to work with both Windows Remote Desktop AND Ubuntu’s Remote Desktop server.

Unfortunately ,after I had installed JollysFastVNC, I was still unable to connect to my Ubuntu web server. Finally, I figure it out:

Why? Well, JollysFastVNC also uses Bonjour to locate possible VNC servers on your local network. If your Ubuntu Server is sitting at the login screen, then it is NOT active on the network and JollysFastVNC refuses to access the machine no matter what configuration you attempt to use to connect.

Fortunately, when JollysFastVNC locates your server, it will automatically configure itself to connect… which means it is as nearly as Plug-And-Play as one can get. As a bonus, JollysFastVNC has a rather small footprint (< 1MB), so it’s not much of a resource hog. 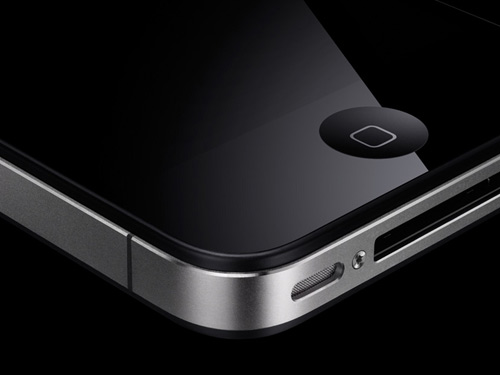 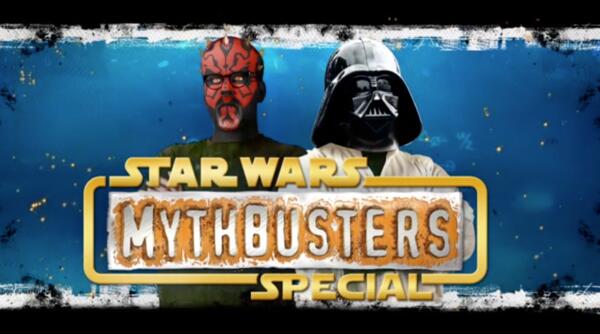