The digital Renaissance Man of Eastern Iowa [Chris Hanel] has finally decided to leave the midwest for the potential glory on the East Coast (Orange County, no doubt). Chris’s departure weighed heavy upon the many friends he’d made here in Iowa City.

Nobody wants to see Chris leave, but we fully support his decision. A man’s gotta do, what you gotta do. Here’s a man with talent: Exceptional Artist, Video Effects Editor, Coordinator, Writer, Director, Actor, Improv Comedy Aficionado.

In the three years since he’s been back in Iowa, we’ve been able to put-forth an audience/fan script-submitted MST3K-Style Movie Heckling experience with Riff Raff Theater. When Chris had the time, he’d jump in to a Comics In Action gig… like the one at Coe College.

Of coure, this was not the ONLY time he’d worked with Comics In Action.

Then again, there is the multitude of movie we skewered under the guise of Riff Raff Theater. Here’s a clip.

You will be sorely missed, Mr. Hanel. Stay in touch. We’ll always have your back. 🙂 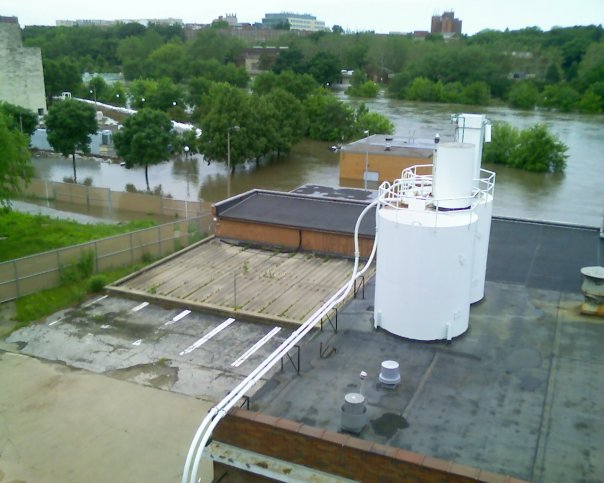