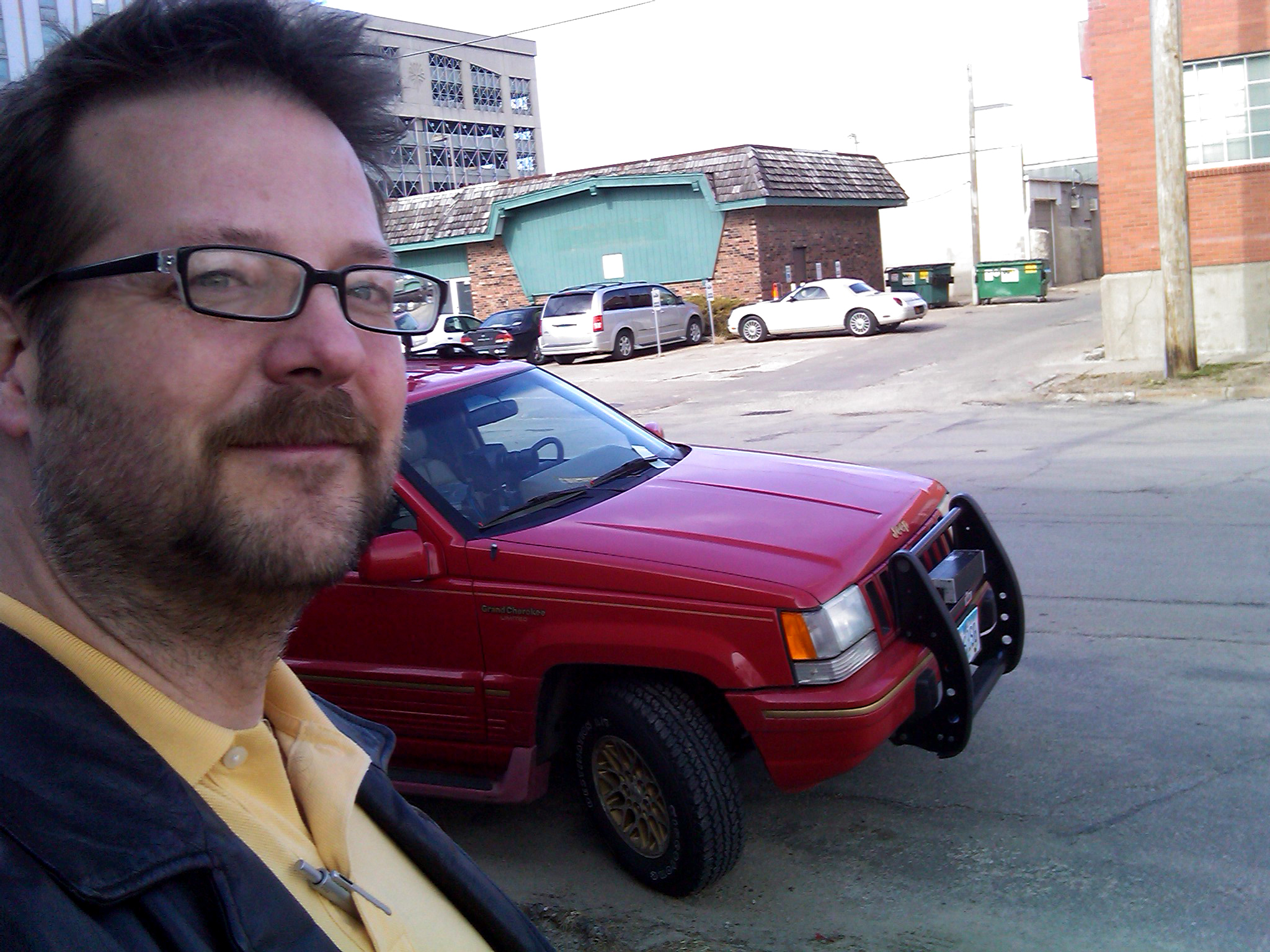 I usually take 3rd St. SE northward from Diagonal Drive every morning on my way to work… swinging around 5th Ave to hit the Parking Lot around the corner. Low and behold, several of my team-mates are “chilling” outside along the sidewalk pointing at a red Jeep Grand Cherokee parked along the street. It wasn’t until I parked and got to work, when I realized what the commotion was all about: The Jeep parked outside Intermec was the CRPD Mobile Speed Camera. I usually see this thing in all of its “Speed-Camera Glory” sitting along the interstate.

So, several of the guys took pictures (including myself) of the vehicle throughout the morning. It certainly gave the work-place a sense of “Buzz”. However, it wasn’t until after lunch that I noticed the Jeep was not only STILL THERE, but had received a parking ticket from the local officials. No. Nobody from the CRPD ever stopped to fill the meter. Maybe they just didn’t see it. One of the guys reported it to the local news channels; who quickly swooped-over to pick up the scoop and shot some video. Events like this need to happen more often on a Monday… made the day go a LOT faster. 🙂 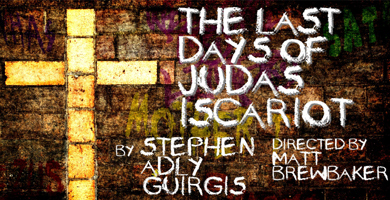