Comedy is my past-time. It’s one of the things I do. It’s just…me. So, when I learn about upcoming comedy events in the Cultural Corridor (that’s the space intersecting Cedar Rapids and Iowa City for you laymen), I like to give a shout-out to those responsible.

Have you seen Riff Raff Theater? Laugh along with Chris, Todd and Danuuc in a production that’s been hailed as “funny stuff” by Mike Nelson, host of Mystery Science Theater 3000. The critically acclaimed cinematic roast sets its sights on the Bruce Willis action classic, Die Hard. Presented by M.C. Ginsberg. 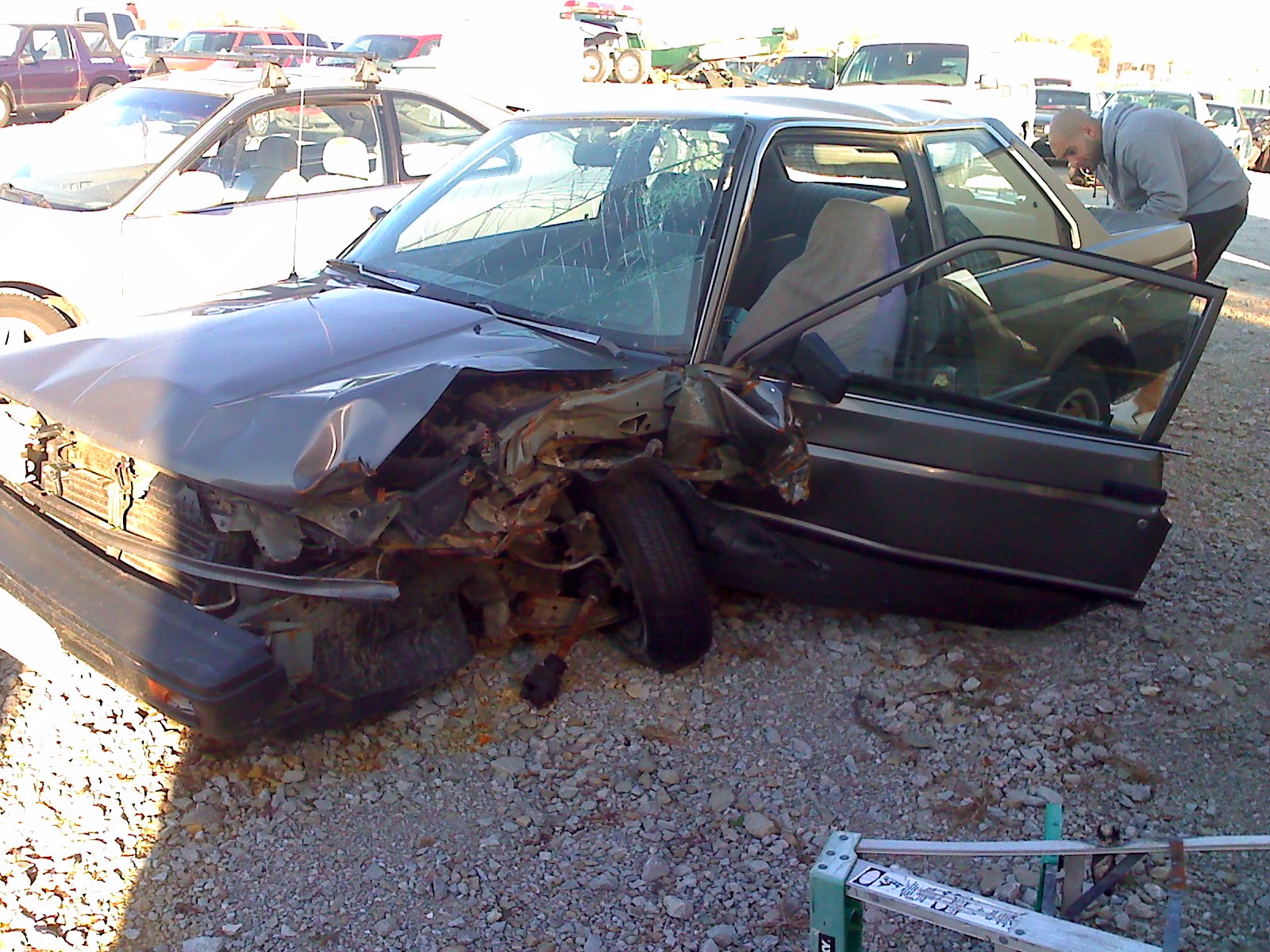